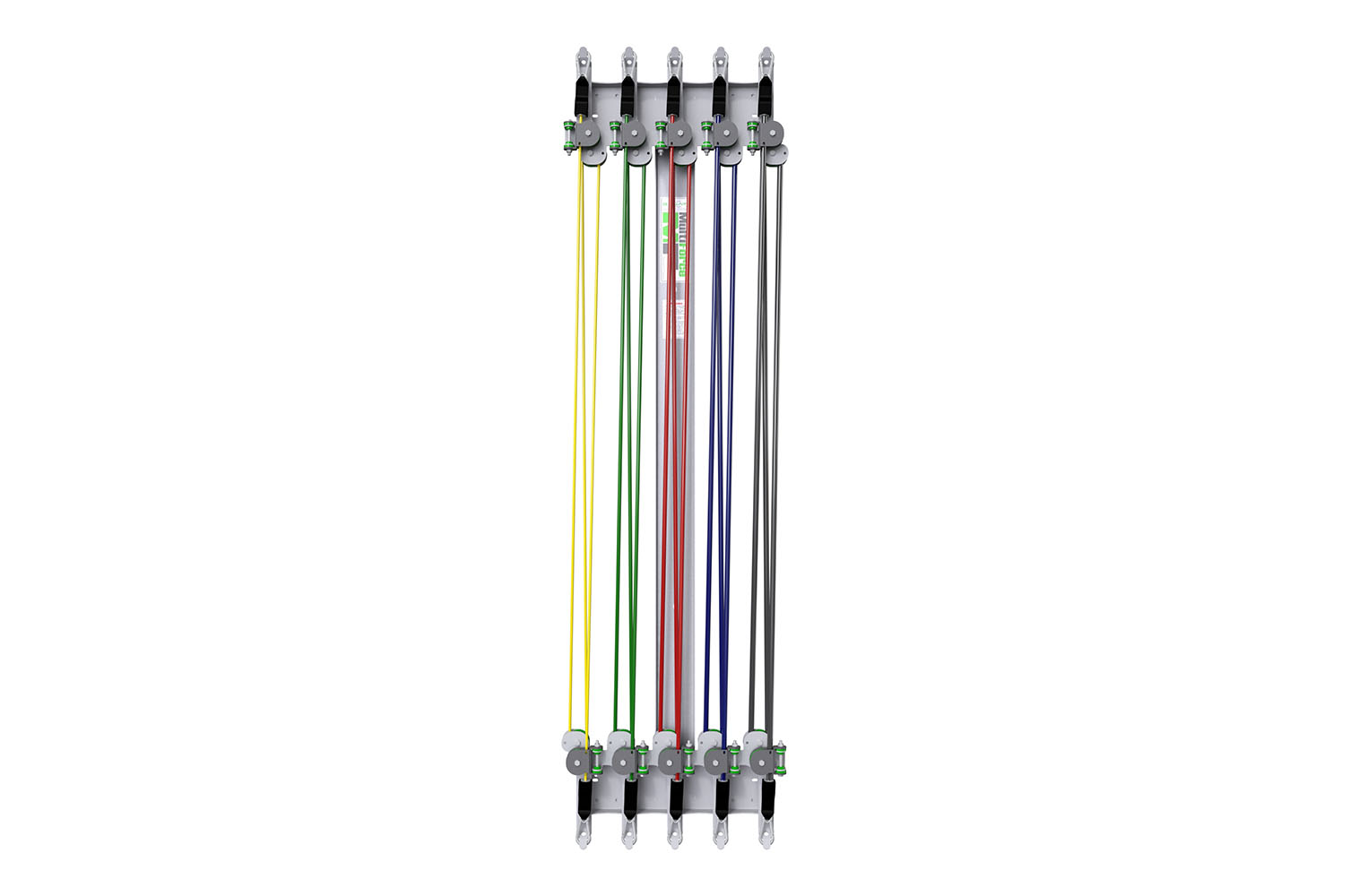 The BB5 Band Bank has 5 bands with different degrees of resistance. Specific band resistance is easily identified by a distinct color. The Clip-N-Go system allows the use of one or multiple bands to adjust the amount of resistance needed. Clip to a band(s) at the top or bottom for specific angles of force. Clip the top and bottom of a band(s) together to create various horizontal forces. When clipped to a band(s), the swivel pulley design follows you, giving you free and natural movement. The BB5 can be attached to a wood stud wall with HeadLok engineered screws or to a concrete wall with concrete wedge anchors. (4 HeadLok engineered screws are included) Multiple BB5 units can be mounted side-by-side to a wall for increased versatility.
Concrete and block wall anchor kits sold separately. 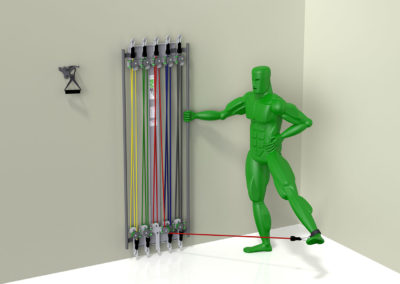 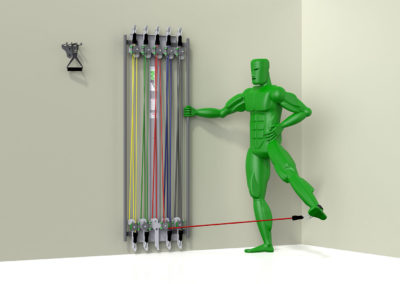 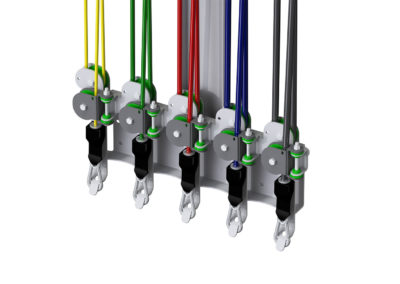 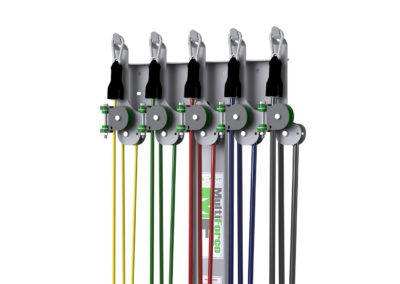 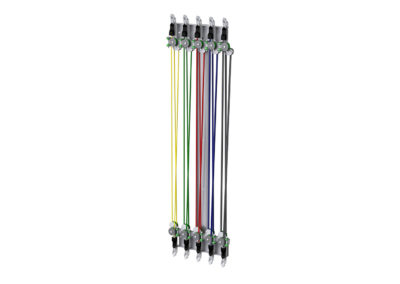 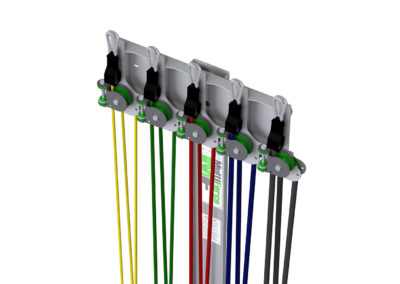 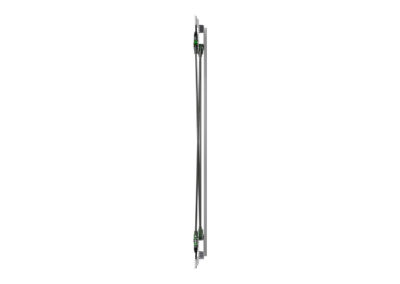 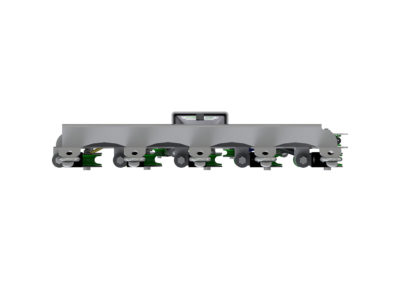 For additional information on G-NAT (Global Neuromuscular Activation Technology), how it works, and more information on the science, please visit the following links.

The Science of G-NAT™ & Life Movements